Monarchy explores a rich period of Czech history under the rule of the Hapsburg Emperors, life was traditional but innovative ideas, social change and inventions were impacting all classes and creating the modern society we now inhabit. A part of the exhibit explores children and their upbringing. Attitudes had begun to change, kids had been viewed as mini adults, capable of work and independence at a young age. Revolutionary was the thought that young, immature minds must be nurtured and extended through play, toys and schooling.

If you or your child are interested in history and the way society lived then you will find this exhibition very interesting. Family rooms have been recreated, costumes are displayed and there are many interesting photographs and oil paintings of the period. Less traditional is a recreated brothel and a peep wall with erotic photos of partly clothed ladies and a fascinating section on birthing showing all types of intimidating instruments! Very helpful are the detailed information boards throughout the exhibit, everything is beautifully presented in both Czech and English (as is their website) so you can fully understand each piece or photograph or map on show. 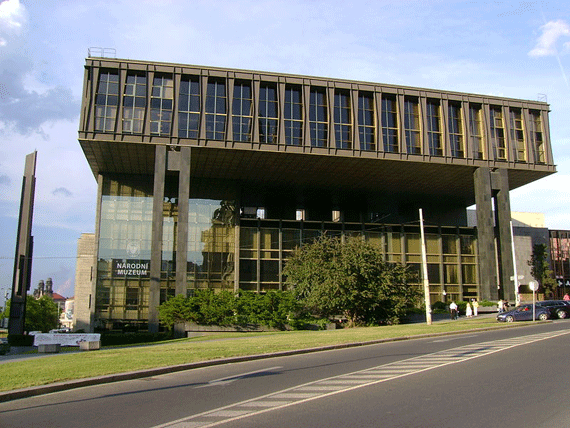 This relatively new exhibit is housed in the National Museum’s new building originally the Prague Stock Exchange, later the Communist Parliament and more recently the headquarters for Radio Free Europe. Directly opposite the National Museum, this building will host all major exhibits until the old Museum is reopened in June, 2015. Apparently the old Museum had not had any extensive repairs since it first opened plus the building had been damaged by two military attacks in 1945 and 1968. A decision was made to fully restore and upgrade facilities as visitor safety was paramount and modernisation was also required, thus the long closure. 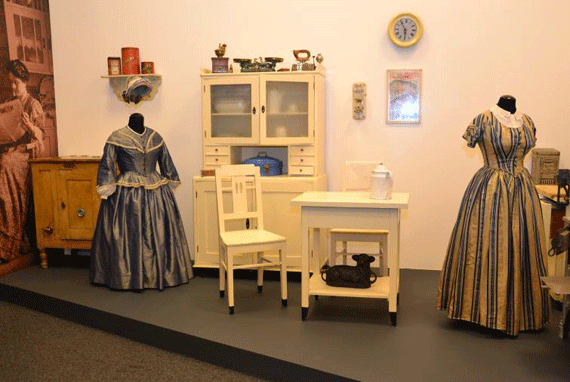 The new building lacks the grand common spaces of the old but it’s certainly better than nothing at all. There is also a restaurant here and a gift shop. Signage in particular is a problem, you enter the main exhibit once you pass through the cloak room, there is then two main areas off a large hallway, you kind of feel your way around but please remember that you need to go back out (almost to the shops) and take the lift up to the second floor to view the children’s part of the exhibit. 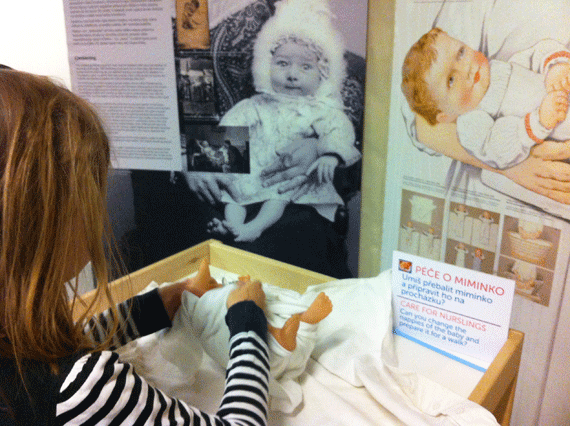 Now we ventured here with a mixed group of kids - a 6 and 7 year old and a 3 year old. There were a couple of interesting interactive exhibits, but a few more would have really helped enhance the experience for the younger ones. An effort has been made, in one section there was a room with coloured pencils and activity sheets where you could create your own family crest or tree, there was even a small kid’s corner off the main hallway. Our crew were rather boisterous and at times I felt like it wasn’t really the place for a group of kids, there were lots of adults reading and studying the photos and info boards or grandparents with a single child explaining exhibits - yes, it is possible if you are one-on-one with your child, but a group of active kids are more than likely to run until they find something interactive and engaging. 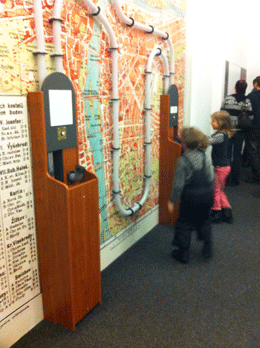 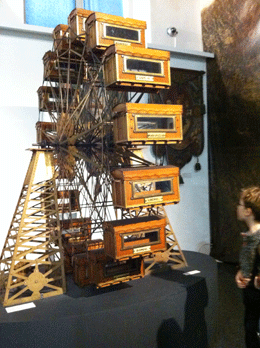 Obviously upstairs it’s a little easier to encourage interest, a child’s skull for instance was particularly fascinating for our crowd(!), as were the birthing diagrams, elaborate toy train sets and bedroom furniture of the upper classes and my daughter also enjoyed a dress-up corner where she could try on traditional-style czech costumes. The biggest hit though was a play area at the end of the exhibit where children could play with modern toys that have been popular for many generations of children - marbles, throwing balls into holes in the wall, a puppet theatre and a big wooden toy play area with doll house, train sets, blocks etc. 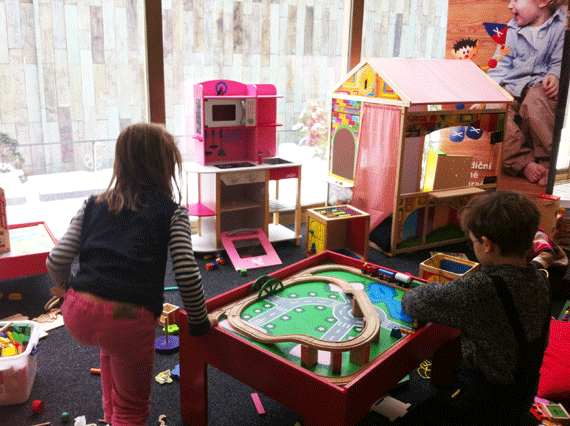 This area also has couches and bathrooms and I also found a coffee machine here too so it’s a good spot to relax and let the kids get out the energy that you’ve been trying to subdue within them. 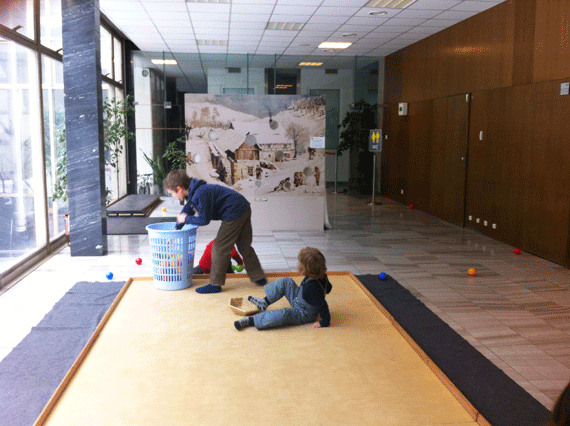 I have mixed feelings about the exhibit - I do want to return and go over it in more forensic detail (i’m a history nut) and I’d even consider taking my 6 year old daughter with me too - one-on-one would work. But, despite it’s emphasis on children with the promotion of Life of children under Emperor Franz Joseph I separate to Monarchy then somewhat catering to them with a couple of kids play areas, I felt that there just wasn’t enough to engage small ones (well, unless they are strapped into a pram) and that we were probably bothering people with our group of ‘non-mini adult’ folk. Also, this period of history still contains a reasonable amount of childhood poverty and exploitation that the exhibition does not shy away from (and rightly so) so it’s a difficult one to present to a wide and diverse audience. 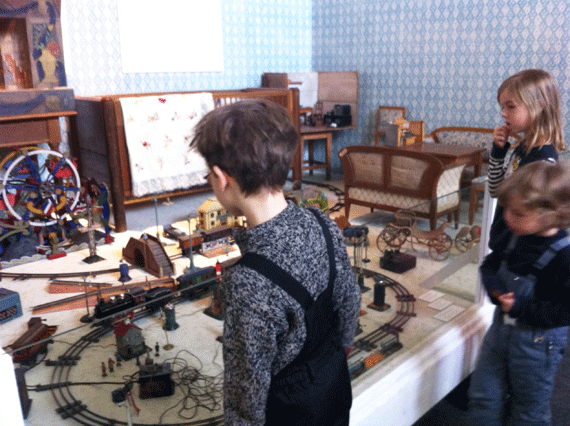 COST: EXHIBITION ONLY*: Adult 100 CZK, Family (2 adults + 1-3 children) 170 CZK, Children under 6 years FREE, Children and Students (6 to 26) and Seniors from 60 years 70 CZK
*add an additional 10 CZK to ticket price if you would also like to access the permanent exhibitions at the museum

DIRECTIONS: By Metro: Take the green line A or red line C to Muzeum. By Tram: Take Tram number 11 to Muzeum. By Car: There is some paid parking spots right out the front of the museum, otherwise there is a parking station directly behind the building and the State Opera.